this track is called "8 bit music In The West"

I made This on hip hop genre but using synthesizers only (except for the beat), because I want to bring back the 8-16 bit soundtrack era, bass was also made digitally.

the melody is pretty cool and I believe is usefull for any purpose however it has a western flavor, like cowboy tales or a challenging mood.

In the pack I have included various versions of the music in case the game developer need to use it in situations such as:

faster, normal or slower events, I also added the loop of the normal timing version without drums

full music with begining and end and loop versions also

if you buy this license, you will get 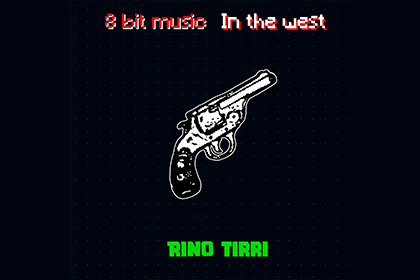 for clarifing purposes you are buying a license to use this track in your videogame, here is what you can do and what you cant with this music:

incorporate this music in your videogame

cut the music or extend it as you like

use it as part of your videogame even if you will profit with it (the videogame).

convert the track to the audio format that you want

sell this music separatly of your videogame

transform this music or use it as part of another track, understanding

transform this track including:

mix this track with another one

or any other modification except the allowed explicitly

use it in more than 1 videogame, its 1 license per use

sell it separtly as a soundtrack of the video game music

IMPORTANT: you have to mention me in the credits of the videogame as the Composer of the music, including the name of the track and my name, something like:

In order to download this asset pack you must purchase it at or above the minimum price of $10 USD. You will get access to the following files: 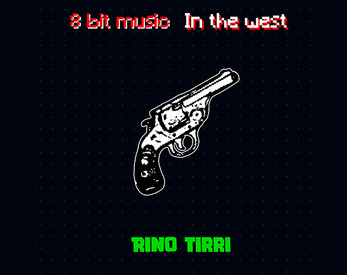